Jeremy Oswald is the President of PhysMetrics. In this role, Mr. Oswald oversees the vision and direction of the company and manages the PhysMetrics team to ensure that all PhysMetrics’ clients receive unmatched customer service and attention to detail. Mr. Oswald has more than 18 years’ experience as a healthcare executive and has worked with health plans, self-insured employers, third party administrators, medical groups and individual providers. Mr. Oswald has his Bachelor of Arts in Communication from Goshen College in Goshen, Indiana. Mr. Oswald is the Vice Chair of the Saint Agnes Medical Center Foundation Board and a member of the Padrinos Guild at Valley Children’s Hospital. 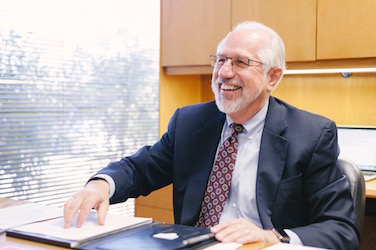 Duane Oswald is the Vice President of PhysMetrics. In this role, Mr. Oswald brings more than 40 years’ experience in the field of behavioral health to support PhysMetrics’ leadership team in understanding the historical complexities of an ever-evolving industry. A seasoned healthcare executive, Duane has held numerous President, CEO and Administrator positions with various hospital systems throughout Maryland, Pennsylvania and California. Mr. Oswald received his BA in Economics from Goshen College in Goshen, Indiana and his Masters in Healthcare Administration and Hospital Administration from George Washington University in Washington, D.C. Mr. Oswald is the current President of the Fresno, California downtown Rotary and the Board Chair of Boys and Girls Clubs of Fresno County. 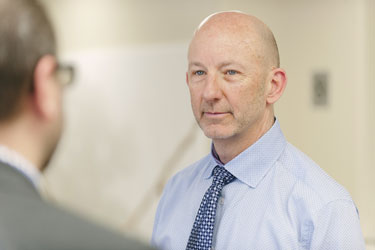 Dr. C. Bret Sullivan is the Medical Director of PhysMetrics and oversees all clinical aspects of the organization, including establishing and maintaining a philosophy of care, policies and procedures, utilization and quality management programs and oversight of all clinical reviewers.  A Board Certified Chiropractic Orthopedist, Dr. Sullivan has significant managed care experience relative to the physical medicine industry. Dr. Sullivan served as the Western Region Medical Director for United Healthcare/Optum, where he we responsible for chiropractic, acupuncture, PT, OT, massage therapy and naturopathy care for more than 2 million members. In addition to his role with PhysMetrics, Dr. Sullivan maintains a private practice in Fresno, California. 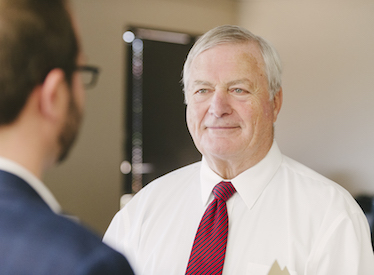 Dr. Stephen Albracht is responsible for Provider Relations for PhysMetrics and oversees all network development endeavors for PhysMetrics. In this role, Dr. Albracht talks with contracted providers throughout the country on a regular basis. Dr. Albracht has significant managed care experience, starting his first chiropractic managed care company in 1987 that was ultimately acquired by United Healthcare/Optum. Dr. Albracht served in the credentialing department with United Healthcare/Optum and assisted in network development and provider relations. In addition to his role with PhysMetrics, Dr. Albracht has maintained a private practice in Fresno, California for more than 40 years. 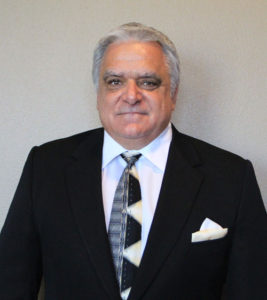 Originally from the Philadelphia area of Pennsylvania, Jim received his undergraduate degree from West Chester University. He then completed his Physical Therapy education at the Hahnemann Medical College in 1982. For the past 35 years, Jim has dedicated his knowledge and skills to serve and provide his patients with warm and compassionate care. His many years in the profession has allotted him an extensive broad base of experience in the field of physical therapy.

He started his career working at a large regional hospital in South Philadelphia, In this hospital, Jim gained priceless experience working in the Burn, Med-Surgical, Orthopedic, Respiratory, and In-Patient Care Units. Additionally, he developed the hospital’s Hand Rehab Program.

In 1987, the family moved to Fresno to accept a position to manage and developed an upstart out-patient Physical Therapy Clinic called Phys Med. For the past 30 years, Jim has been instrumental in the growth and development of Phys Med as a leader in the Fresno area physical therapy community.

Joshua Oswald is responsible for all PhysMetrics’ communication initiatives with clients, providers and patients. Mr. Oswald is also responsible for establishing and maintaining positive relationships with both individual and institutional providers, and managing the PhysMetrics credentialing team. Mr. Oswald has more than sixteen years’ experience in corporate communication, provider credentialing, contracting and provider relations. Mr. Oswald has extensive knowledge of various regulatory requirements/standards relative to the provision of healthcare services. Mr. Oswald received his Bachelors and Masters degrees from California State University, Fresno with a focus on health and risk communication.

Dr. Villegas oversees all day to day operations at PhysMetrics, as well as the design and implementation of clinical operations. In this role, Dr. Villegas manages the PhysMetrics team to ensure the quality delivery of physical medicine benefits in a managed care environment. Prior to joining PhysMetrics, Dr. Villegas was the Director of Clinical Services and Compliance for a California-based health plan, where she oversaw intake/triage, claims processing, regulatory monitoring, and compliance. Dr. Villegas has extensive experience and training in working with developmental disabilities and autism services. Dr. Villegas received her BA from California State University, Fresno, and her Masters and Doctorate degrees from Alliant International University Fresno. 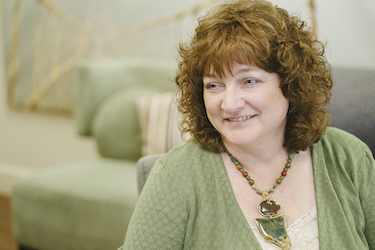 Kim Eurich is PhysMetrics’ Finance Director and has been in the healthcare sector since 1987, providing financial management services for independent medical groups, multi-specialty medical groups and health plans. In her previous role as Controller for a local health plan she reported directly to the Department of Managed Healthcare. She attended California State University, Fresno, majoring in Business Administration.

At PhysMetrics Ms. Eurich oversees accounting and works directly with multiple outside CPAs to ensure that all financial data is collected and accounted for accurately and completely.  Ms. Eurich is also responsible for all payroll, benefits and purchasing.  In her role as Director of Finance for PhysMetrics, Ms. Eurich coordinates all company financials and accounting functions.